June 29-30, 2015 The University of Alabama A Regional HighEdWeb Association Conference

You’re shooting video on an iPhone?

This session will show you how to turn your iPhone into a hub for high-quality professional photos and videos. Carrie and Brent will discuss a variety of apps to help you shoot and edit video. Additionally, they’ll discuss some low-cost gadgets that will allow you to enhance the quality of your work. This is a hands-on session, so be prepared to be interviewed or make a cameo appearance in a video. You’ll leave with an understanding of how to leverage your iPhone as a tool to help your university communicate its message. 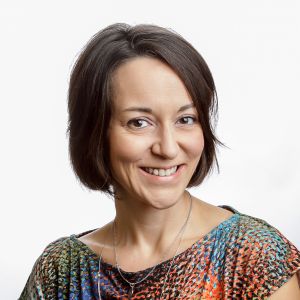 From an award-winning university virtual tour to showcasing exciting things happening at Arkansas Tech, Carrie is always behind the camera capturing the campus. Her video work, coupled with a great story, has landed Arkansas Tech on The Today Show.

With social media at her fingertips, Carrie is always looking at ways to utilize new media initiatives to advance the mission of Arkansas Tech. Some of her recent successes include documenting the life of campus ambassador Jerry the Bulldog, getting Jerry featured by Purina and getting the campus community talking about why they love their university.

Carrie says she feels fortunate be in a profession that allow her to impact the lives of students each and every day. 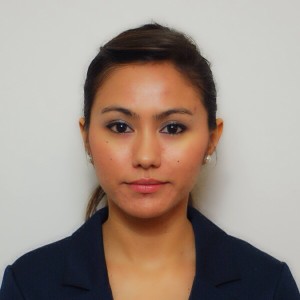 After years of pondering-- Brent Passmore is pursuing his dream serving as principal of his own agency. Focused on the nonprofit sector-- Brent founded Lit this spring and is excited to be helping institutions and organizations do less wrong in their communications.

Prior to the start of his own company—- Brent served as communications director at the Arkansas Education Association. He also spent more than a decade breaking down silos in higher education at Eastern New Mexico University and his alma mater—the University of Central Arkansas.

Under his leadership—he helped both universities develop and define their web and social media presence. From transitioning UCA’s website to WordPress to developing a social media plan at ENMU, Brent helped leave both institutions in a better position than when he arrived.

A believer in making a difference, Brent is thankful to own a company that allows him to assist nonprofit organizations in doing less wrong.

No stranger to HighEdWeb, Team BC attended multiple national conferences and helped plan three regional conferences. They are also two-time winners of the red stapler award.

The University of Alabama

How To Connect To The Wi-Fi: